Free Things to Do in Oceania

Australia: 52 Free Things to Do in New South Wales 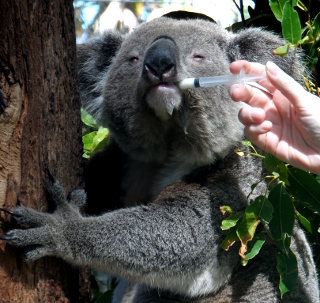 Everyone knows about the famous Opera House in the capital of New South Wales, but did you also know about the off-shore snorkeling spot near Sydney, where you can swim with wild sharks at Manly not in a cage and for free? Or how about the two free caves near Molong that are home to a large number of lizards and seasonal bats? Or the free heart-warming Koala Hospital up in Port Macquarie, whose volunteers will drive for hundreds of kilometres to go rescue this native species? These free things to do are just barely scratching the surface on what New South Wales has to offer for the budget backpacker, weekend wonderer, or long-term traveler.

Australia: 37 Free Things to Do in Queensland 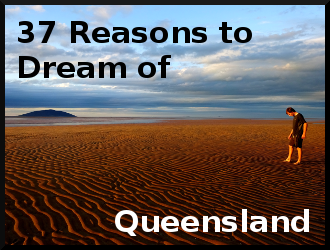 The Basin – This place isn’t just the town’s local swimming hole, but it’s also an easy place to find fish willing to eat out of your hand for free. However, feeding fish white bread severely damages their guts to the point where they can no longer defend themselves (via swimming away) in the wild. So please, please, PLEASE go buy some fish pellets instead or at least use brown bread.To drive this point home on how bad white bread is for fish (and other species, like birds) some places of the world have actually banned anglers from using white bread as bait...and if that doesn’t tell you something then I don’t know what will. Except that if we keep feeding animals foods that will kill them, eventually there won’t be any amazing wildlife left to see.

Unfortunate, but necessary ad break so I can keep supplying you guys with awesome information and fun entertainment. (:

Australia: 27 Free Things to Do in Victoria 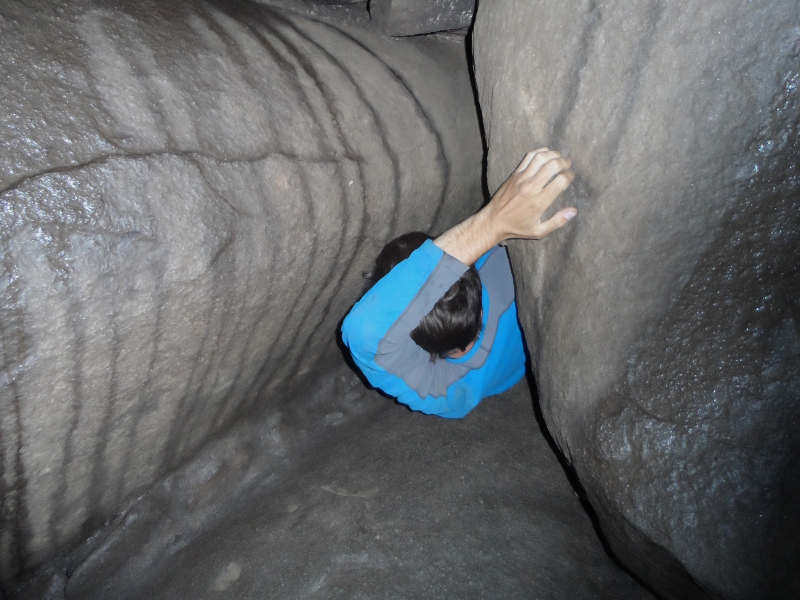 Victoria is best known for its amazing rock formations along the Great Ocean Road, with the most famous of them being the 12 Apostles. And yes, 'them' for though the 12 Apostles is the name on everyone's tongue there are many other rock pillars jutting out of the ocean such as the Loch Ard Gorge and London's (now fallen down) Bridge. In addition to these unique natural attractions, Victoria also offers a granite cave that's a tight squeeze (and not for those suffering from claustrophia!), an orange petrified forest, the only mainland seal colony in Australia, and many other unique and free things to do. 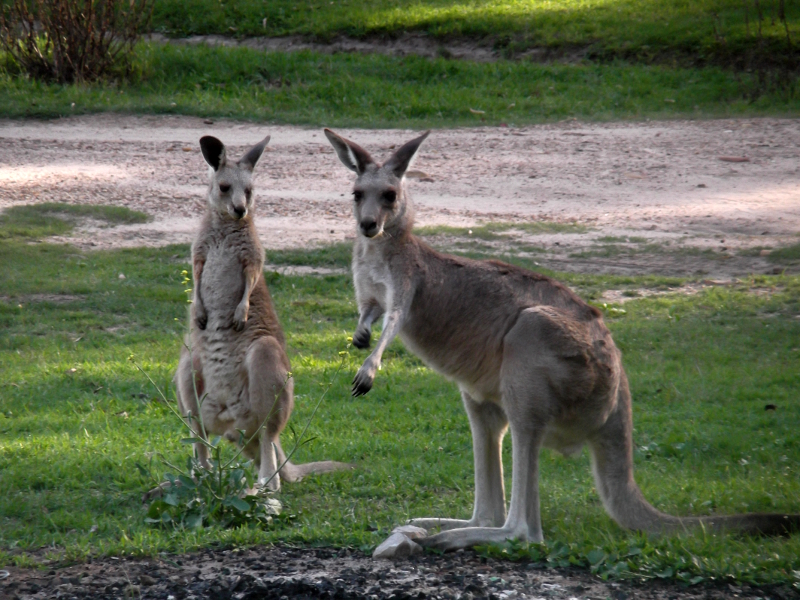 I love watching wildlife, especially when they're roaming free in their own natural habitats. It might take longer to find these Australian animals, especially when compared to a zoo, but if you visit the places on this list, then it's pretty much guaranteed to see them....swim with sharks and rays while snorkeling at Cabbage Tree Bay Aquatic Reserve just an hour north of Sydney...walk out to see juvenile seals playing in the waves at Australia's only mainland seal colony on your way to the nearby petrified forest...go camping with wild kangaroos in the stunning canyons of Newnes...

Australia: 7 of its Most Amazing Natural Attractions

Australia is a fantastic place to find many amazing natural attractions like giant balancing rocks, uniquely carved geological structures, and fearsome blowholes along the coast. However, this list doesn't focus on the more famous of Australia's natural attractions like Ayer's Rock in Northern Territory or The Wave in Western Australia. In this travel post, you'll discover the local hidden gems like a singing mountain up in Queensland and numerous far quieter (and beautiful) lookouts than the 12 Apostles along the Great Ocean Road.

New Zealand: Free Things to Do on South Island

With car-eating keas, a waterfall and coastline swarming with seal pups at the right time of year, and rare breeds of penguin hopping along the rocks in the south, what's not to already love about the south island of New Zealand? But then you throw in the caves that glow with all the stars of the night sky (or rather, the butts of glowworms), the rocks pillars that look horizontally stacked due to the forces of nature at Pancake Rocks, and the melting glaciers that hold the bluest water you ever did see, and you've lost your entire heart to this place.

free things to do in Australia and New Zealand