Free Things to Do in Spain 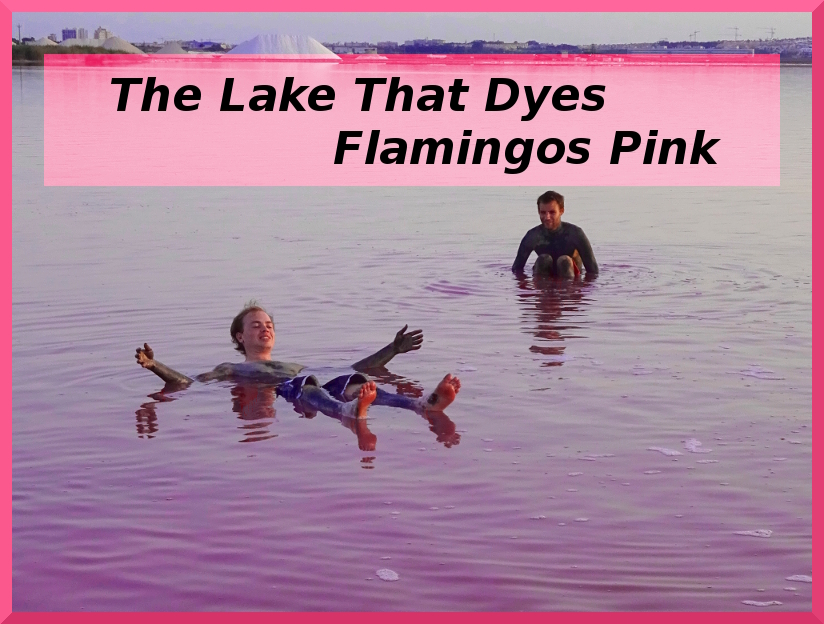 It’s fairly common knowledge that flamingos get their famous pink colour due to eating a large amount of pink shrimp. However have you ever wondered how the shrimp themselves become pink?For despite what one may think, brine shrimp are not naturally that colour either and must eat a lot of a specific type of bacteria called Halobacterium to turn pink enough to in turn turn flamingos pink. Wow, ain’t that a lot of pink!? In fact, it’s so much pink that wherever this bacteria lives also turns that famous bubblegum pink. 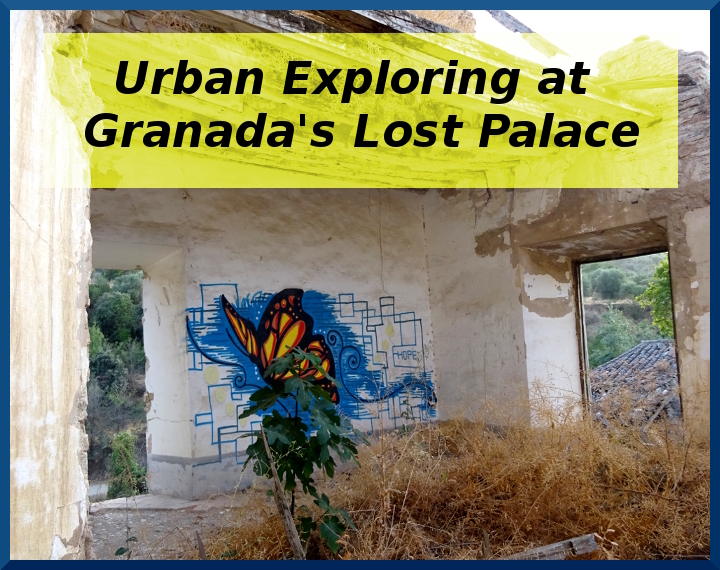 Secreted away on the outskirts of the city, hidden amongst the groves and winding river of farmland lies a hidden gem that I have dubbed ‘Granada’s Lost Palace.’ For whatever name it once held is now lost to the gernal public, its secret buried years, maybe even centuries ago when the last of its occupants died. Or maybe it is still known to someone somewhere, but that knowledge, as well as its history, is unknown even to Google. Any knowledge wanted must be deciphered from its crumbling ruins.

Sorry for the ads, but if you turn off your ad blocker then we can keep supplying you with free things to do in Spain and all around the world!

21 Free Things to Do in Andalusia, Spain 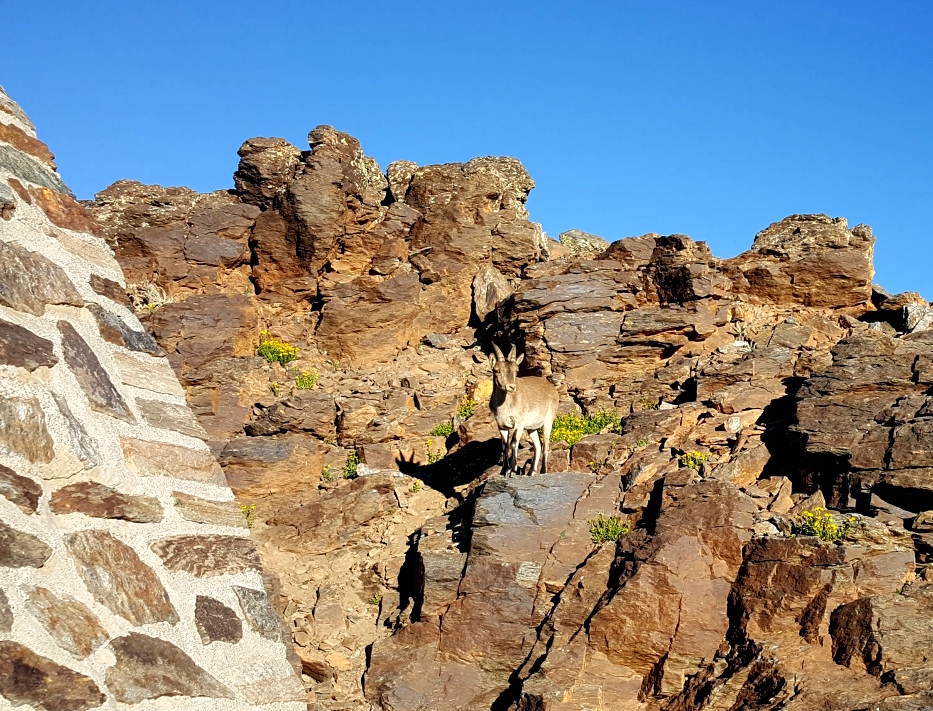 The Sierra Nevada Mountain Range in Andalusia is one of the best (if not 'the' best) place to see wildlife in Spain. The most common creature you'll see here is the sturdy-footed ibex, a wild mountain goat that normally roams with others in small herds.However, Andalusia has many other free attractions to offer other than an amazing display of nature, such as a stunning display of street art in Granada, a forgotten palace on the edge of the Rio Darro that's very easy to enter (though of course we didn't do that because that would be naughty...), and so many gorgeously designed buildings of old, like the famous Alhambra. 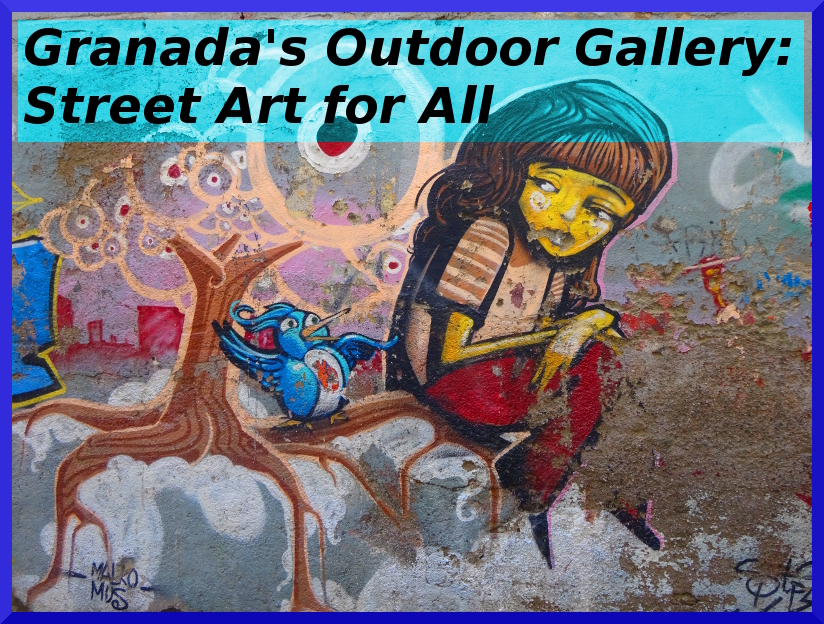 I know the fading probably wasn't part of the original idea, but I can't help to see it as a positive addition to this heart-wrenching piece. It adds a new layer for me, a new terrifying and sorrowful layer to an already heart-breaking piece. Here is a girl clearly weighted down with whatever horrors occupy her mind. Here is a girl, sitting on the tree of life that's home to all of these eyes and a bird painted a calming blue. Here is a girl who is sharing her misery in hopes of having it changed into an uplifting spirit. But no such comfort comes, not from the trees nor the eyes nor the laughing bird.

30 Free Things to Do in Alicante 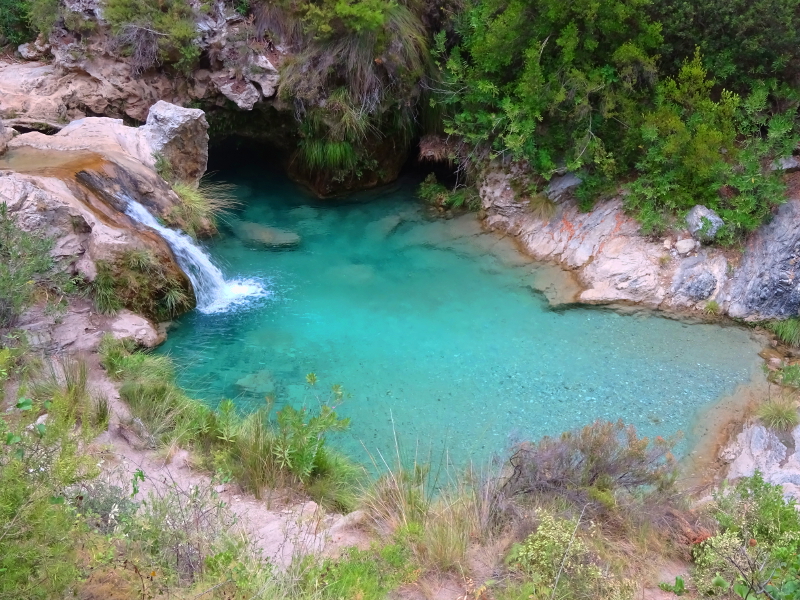 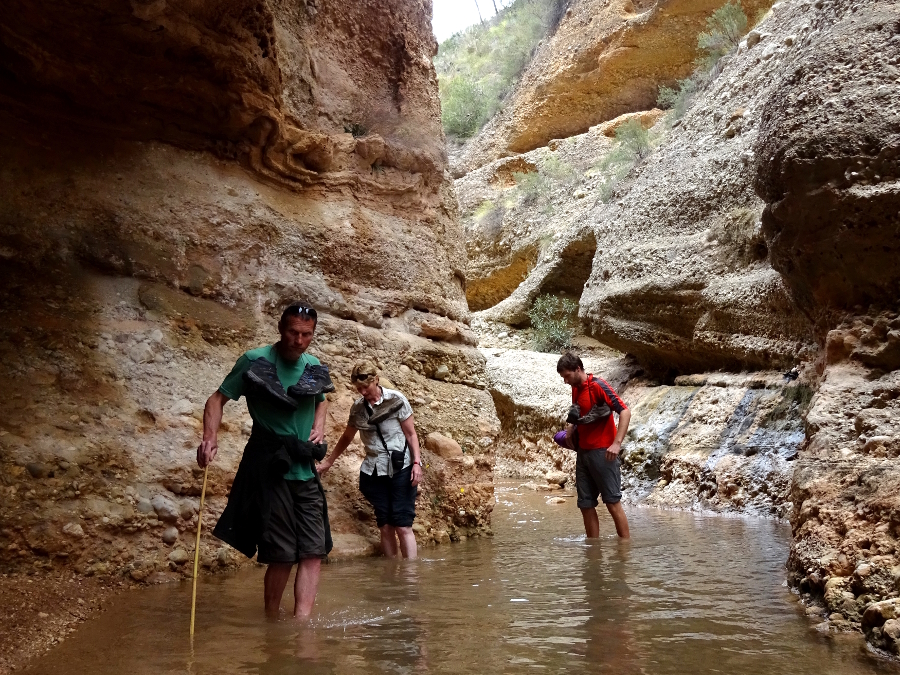 free things to do in Spain