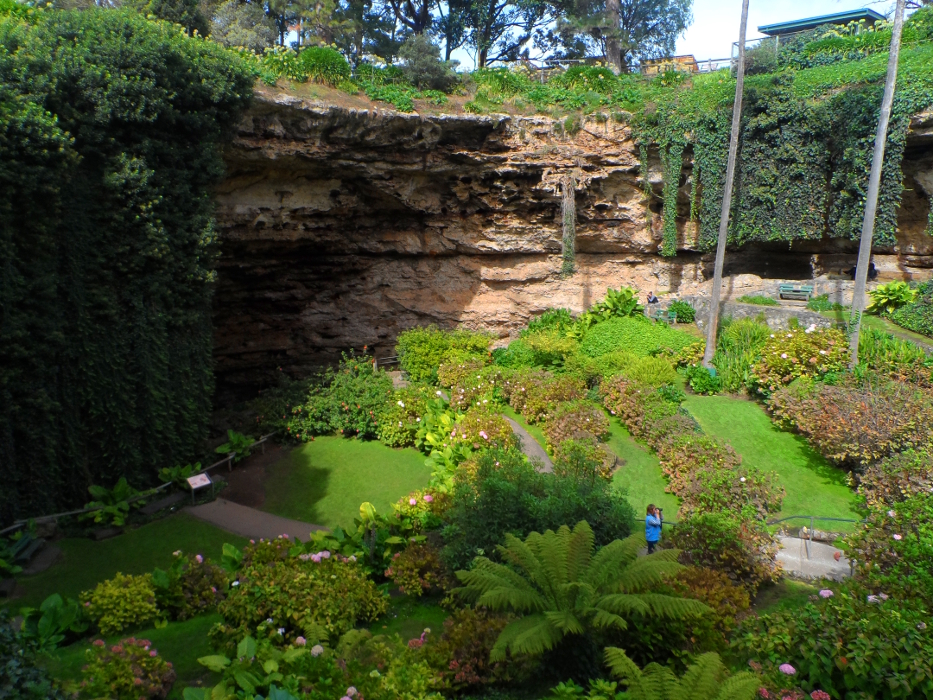 Mt. Gambier is an exquisite town in South Australia that is well worth a detour for lovers of travel oddities - especially if visited in the secret hours of the night. Founded in 1854 under the name of Gambierton, it called to thirsty explorers with its fresh water holes lying at the base of two sinkholes. Now in the 21st century, it calls to adventurous travelers with its town center precariously built upon said sinkholes (which you can tour under for a fee), its lush 19th century garden that offers a gorgeous retrieve from the hot desert sun, and its delightful experience of meeting the midnight inhabitants of Umpherston Sinkhole.

Sorry for the ads, but if you turn off your ad blocker then we can keep supplying you with more free things to do in Australia.

What Inhabits the Umpherston Sinkhole?

They are seen as hideous creatures in North America. They are seen as invasive pests to be mercilessly poisoned in New Zealand. They are seen as mere marsupials of the family Phalangeridae to scientists. But in Australia, they are seen as a native species of sheer and utter adorableness with their fluffy bodies and even fluffier tails. They scale trees with a monkey's ease. They mark their territories with chest scent glands. They have a front opening pouch. They are the Common Brushtail Possum and are the midnight inhabitants of the Umpherston Sinkhole. 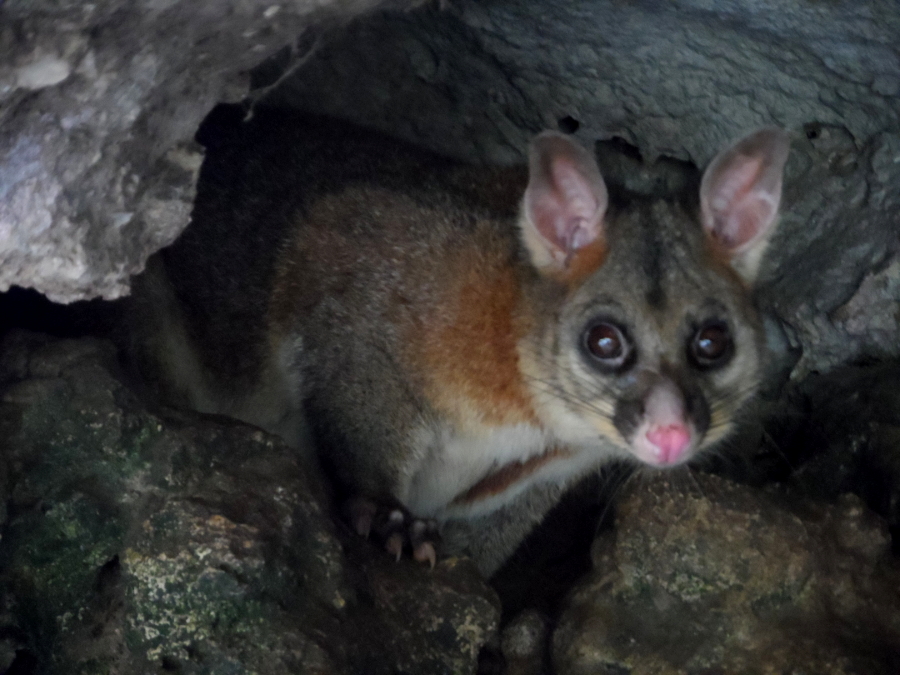 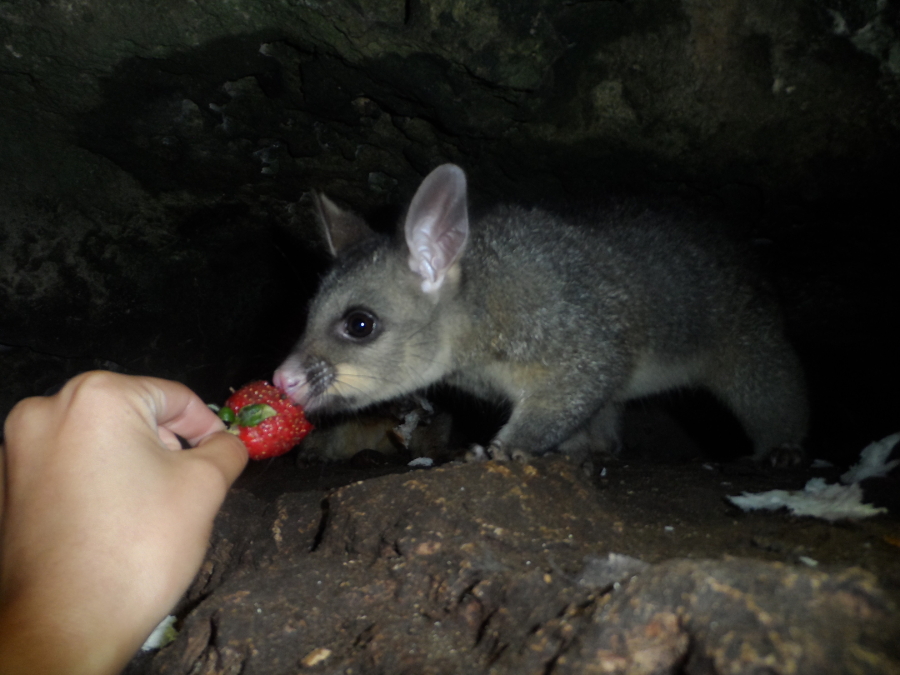 Interacting With the Inhabitants of Umpherston Sinkhole?

You can hand-feed the wild possums, but DO NOT FEED THEM BREAD! It's cheap, but it will lead to a very painful death for the possums. The Common bushtail possum mainly feeds on eucalypt leaves, but due to their low nutritional value the possums often eat other items like grasses, herbs, flowers, fruits, and insects. So make sure anything you bring for them to eat is organic and natrual to their diet, especially since these possums do not normally gather in large groups like they do at Umpherston Sinkhole and so are more prone to catching and spreading diseases. The food these possums seem to love the most are strawberries. However, the healthiest way to feed them is by offering up a wide variety of nutrient sources. You can take photos of the wild possums, but DO NOT USE YOUR FLASH OR AN EXTERNAL LIGHT! Since they are nocturnal creatures, the sudden burst of light can damage their eyes to the point of blindness. And a blind wild animal is most likely a dead wild animal. You can get close to the possums, but DO NOT GRAB THEM! Despite living in the sinkhole park, they are still wild animals and will bite and scratch. Do not let children and ignorant adults chase or grab them.

A steep, damp set of rock stairs lead to the bottom of the sinkhole. This is not wheelchair accessible. Anyone allergic to bees, please remember to bring your EpiPen. There are gorgeous, natural beehives high up on the sides of the sinkhole and though they do not normally bother you, it's good to be prepared.

Say thanks for the information about free things to do in Australia by booking your next trip through the link below (at no extra cost to you).

If you liked 'The Midnight Inhabitants of Mt. Gambier's Umpherston Sinkhole' then check out these other free things to do in Australia: 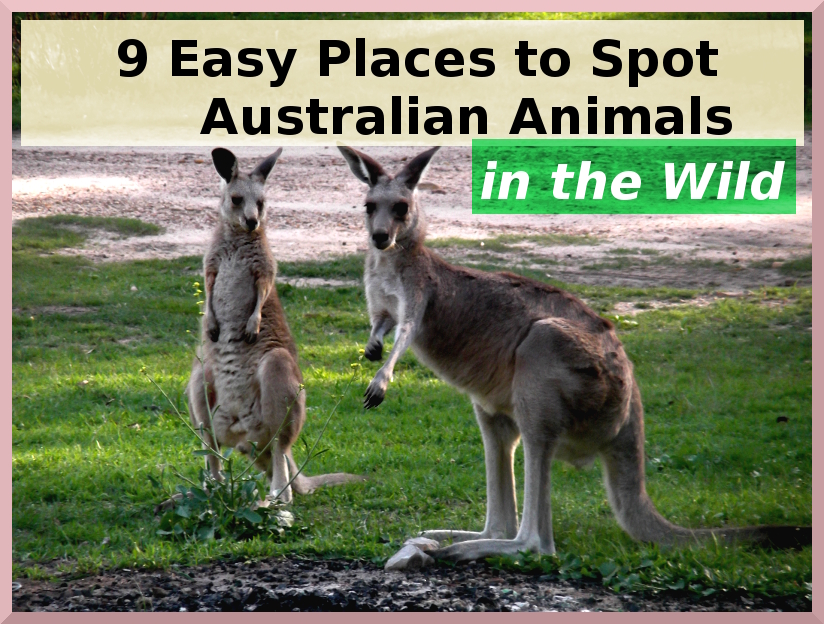 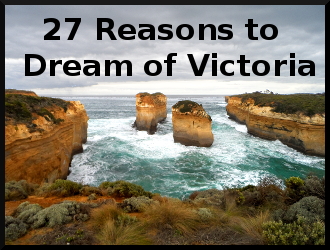 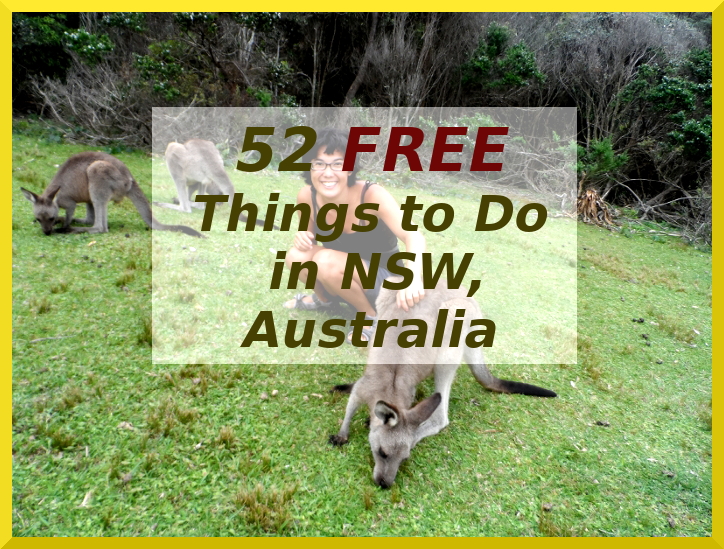